Article
21:14
All insights
North Korea coming in from the cold: what are Japan's fears?

The planned summit between Donald Trump and Kim Jong-un on June 12 in Singapore forced the Japanese premier to request urgently a meeting with the American president. Prime Minister Shinzo Abe flew to the United States for the second time in two months. The meeting between the leaders of Japan and the US in the White House on June 7 showed that despite the official statements about common interests, the foreign policy priorities of the United States and Japan are different.

During the summit meeting, Shinzo Abe tried to dispel the main danger for Japan, that Tokyo may find itself on the roadside of the negotiation process around the DPRK nuclear missile program, and its interests will not be taken into account during the problem settlement. After two meetings between Kim Jong-un and South Korean President Moon Jae-in, two meetings of Kim Jong-un with Chinese President Xi Jinping, a meeting with Russian Foreign Minister Sergey Lavrov, and a planned meeting with Donald Trump, Japan risks to get caught in a situation when a peaceful settlement will take place without its participation.

So what messages did Shinzo Abe try to deliver to the US president?

First, Japan has for a long time been the most ardent supporter of the maximum pressure policy against Pyongyang with a view to achieve complete, verifiable and irreversible denuclearization (CVID). At the press conference after the summit, Abe and Trump stressed that they will continue to exert pressure and carry out sanctions in order to make the DPRK implement denuclearization. Although the US president said that he did not want to use the “maximum pressure” campaign on the eve of the summit with the DPRK leader, he noted that he can always return to this policy and his administration has already prepared a package of more than 300 sanctions.

According to Japan, before concessions to North Korea are made, it must demonstrate a real willingness to denuclearize not in words but in deeds. Time will show how Donald Trump will take into account the interests of Japan. Speaking to the Japanese prime minister, the US president said that he does not expect the solution of the denuclearization issue in one meeting, which will be only part of the denuclearization process on the Korean peninsula. Thus, Japan’s main concern is that in conditions of the inter-Korean relations “warming”, Donald Trump can soften his position towards Pyongyang and make concessions even on the denuclearization issue.

Second, of exceptional importance for the national security of Japan remains the issue of the DPRK medium- and short-range missiles that could hit targets on the territory of Japan. From Abe’s point of view, there is a threat that Donald Trump can make a deal with the DPRK to remove a direct threat to the United States from intercontinental ballistic missiles, but to ignore the interests of Japan. If the DPRK retains the possibility to attack Japan or South Korea with medium- and short-range missiles, this in turn may affect the ability of the US to pursue a successful deterrence policy against North Korea and to protect its allies. Many Japanese experts believe that the DPRK’s policy is aimed at driving a wedge between the US and its allies – Japan and the Republic of Korea, as well as with the help of nuclear/missile blackmail to achieve concessions and economic assistance. Accordingly, Japan should get from the United States some guarantees of its further compliance with the commitments regarding the allies.

Third, the key issue for Japan is the question of Japanese citizens kidnapped by North Korea in the 1970s and 1980s. It continues to be an important condition for establishing contacts between Japan and North Korea. The Japanese prime minister was able to get the promise from Donald Trump, that he would raise this issue during meeting with Kim Jong-un and call him to solve this problem. The Japanese prime minister said that he would like to meet with Kim Jong-un personally and achieve an early resolution of the kidnapped citizens’ problem. Prime Minister Abe also said that in case of a successful solution Japan is ready to normalize relations with the DPRK in accordance with the declaration of 2002, and even to provide economic assistance. Thus, there is a typical for Japanese policy “linkage” of the controversial issue with the whole complex of bilateral and multilateral relations, when any development of bilateral cooperation progress is conditioned by key interests for Japan, in this case by the issue of kidnapped citizens and the denuclearization of the DPRK. However, only time will show if President Trump is really interested to raise the issue of kidnapped Japanese citizens and promote its settlement at the summit with the North Korean leader.

In addition to the North Korean nuclear missile program, the trade agenda occupied an important place in Trump-Abe talks. In March, the US introduced import duties on steel and aluminum. Although during the meeting in April, Shinzo Abe tried to get Japan’s exclusion from the list, stressing the need for cooperation between the US, Japan and the EU to counter the non-market measures that China is using in its trade policy, these attempts were unsuccessful. Recently, Donald Trump has repeatedly accused Japan of using trade with the US to obtain unilateral benefits and threatened to impose duties on Japanese cars.

At the end of the meeting, the US president said that serious work had been done to reduce the trade deficit in bilateral trade and that an agreement had been reached, that Japan would acquire “billions of dollars” worth US goods, including military and civil aircraft and agricultural products. The American president again emphasized the need for a bilateral trade agreement, removing barriers to US exports and establishing fair and mutually beneficial economic partnership. President Trump tries to ensure that Japan will give the US expanded access to the Japanese market in those sectors that are protected by significant protectionist measures – agriculture and the automotive industry.

Japan continues to take a cautious and protective stance on the bilateral agreement issue. Tokyo is not ready to conclude a bilateral economic deal with the US and put agriculture and the automotive industries at risk.

Summing up, from the very beginning of the election victory of Donald Trump, Prime Minister of Japan tried to build “special” trust relations with the American president in order to ensure Japanese interests in the context of the “America first” policy. However, despite the commonality of the two countries’ interests in general, the Japan-US summits in April and June put in question the effectiveness of such an approach in conditions of differences in the priorities of the two countries. 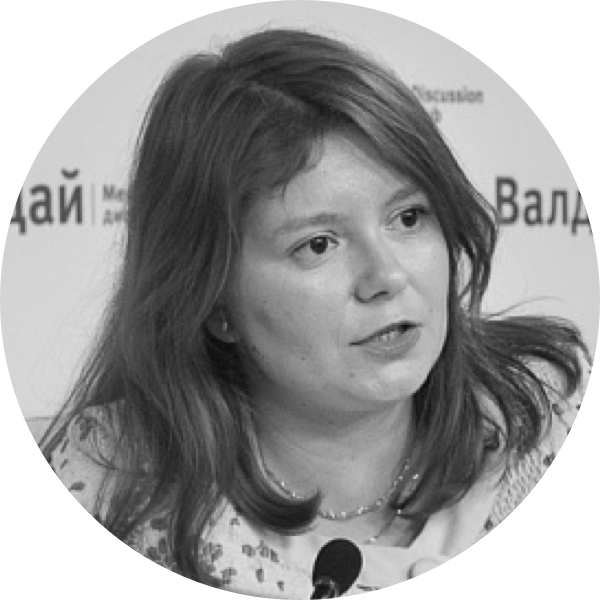